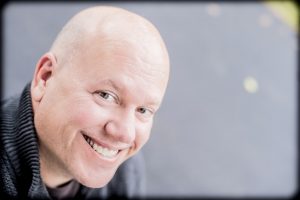 Mr. Schmidt is considered a subject matter expert on cell tower leases and tower valuations and has been consulted and quoted in many newspapers and magazines such as The New York Times and Bloomberg on articles about cell towers. He’s also spoken at numerous industry and non-industry conferences on cell tower related issues. Mr. Schmidt has acted as an expert witness in litigation on tower valuation and lease valuation.

Mr. Schmidt provides competitive analysis and valuation expertise to SteelTree Partners. Specifically, he evaluates individual towers or portfolios to ascertain future lease-up potential. He advises SteelTree Partners’ clients on current and pending events in the wireless industry and how they will impact tower valuation.

“We’ve used SteelTree on several transactions and found them to be a valuable ally especially in structuring a favorable deal.”